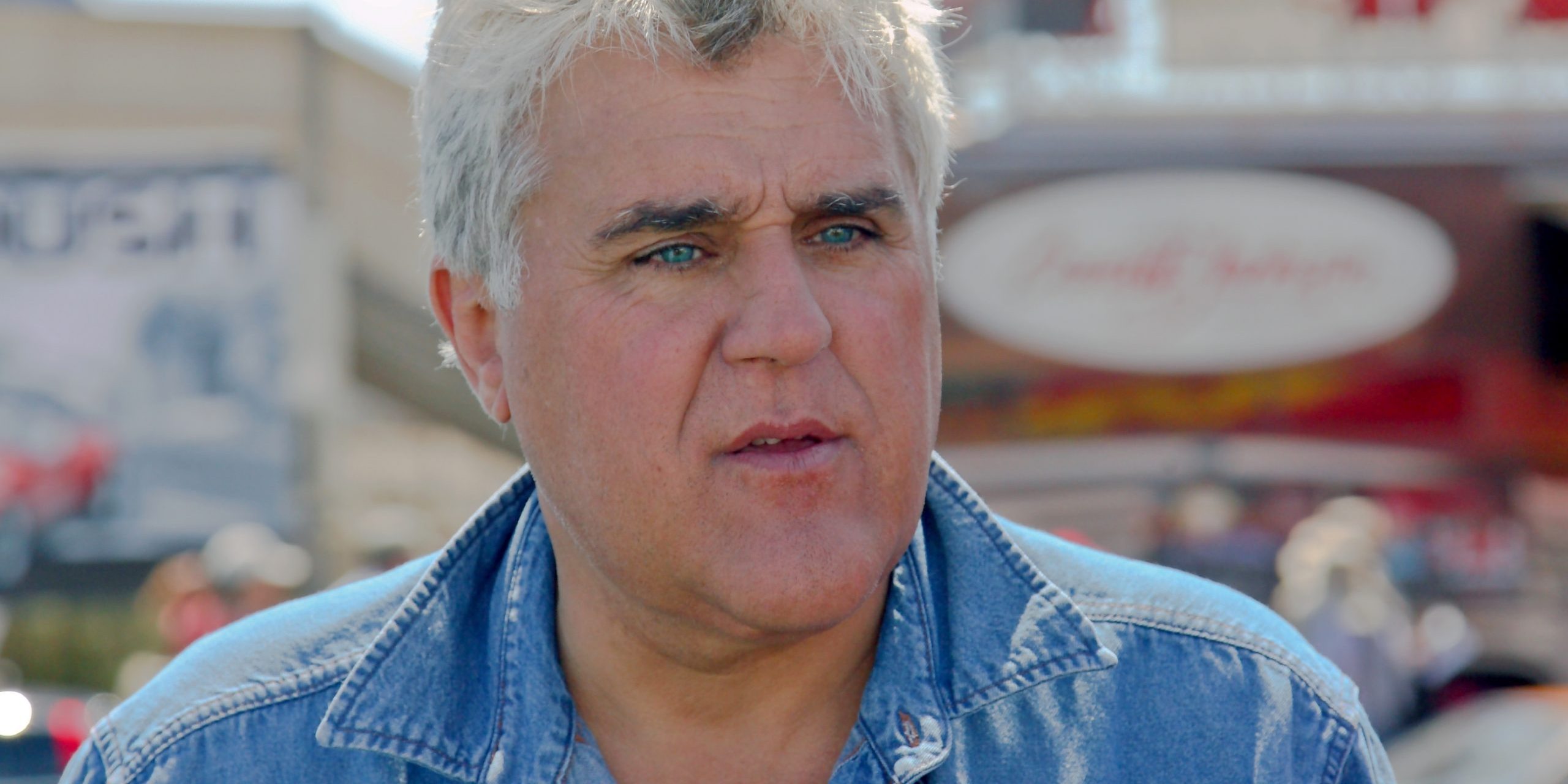 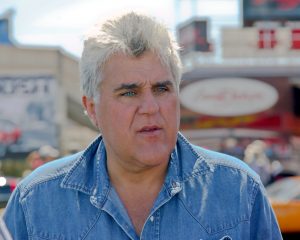 Would you believe me if I said Jay Leno has not spent a single dime of what he made from hosting “The Tonight Show”?

According to a recent interview with CNBC, this is indeed a fact. He shared with CNBC that he always made sure to have two separate incomes. It all started for Leno when he worked at a car dealership, but also was an aspiring comedian. He was making money doing both, but opted rather than spend both to only spend one of them.

So how did he decide which income to spend? Shockingly, he decided to spend the smaller income and save the larger one for a rainy day. Therefore, when he was working at a car dealership full-time and moonlighting as a stand-up comedian he spent the money he made as a comedian.

However, later on, as he started to become better known for stand-up, he was making more than his car dealership job. Rather than give up the car dealership job he spent that income and saved the stand-up money.

Ultimately, as we all now he would go on to host “The Tonight Show” where he reportedly made up to $30 million a year. At this point you would think he would give up two incomes, but no. He made sure to work at least 150 comedy gigs each year so he could ensure financial success. Then he would put the earnings from “The Tonight Show” into a savings account.

He said he has done this all his life and was inspired by his Depression Era parents to make sure he was always financially prepared. In the CNBC interview he said, “It sounds ridiculous, but if everything ends tomorrow, I know I’ll be fine.”

Jay Leno is on to something here. If you can afford to spend one income and save another you should do it and get ahead for retirement. If not then two incomes might solve many of your problems.

In most cases, where I hear about people not being able to afford to live, it turns out they make too little income. This problem can be easily fixed by adding an additional income to your household.

You can become an Uber driver, a babysitter, or work part-time delivering pizzas. There are plenty of options to take on a second (or third) job. I know it can make for long nights, short weekends, and not being able to spend as much time with your family but, it could make a world of difference on your finances.

You do not need to be as conservative as Jay Leno, but you should evaluate your spending and make sure you are within your means. If you aren’t and you cannot cut your expenses, then a second income might be in order.