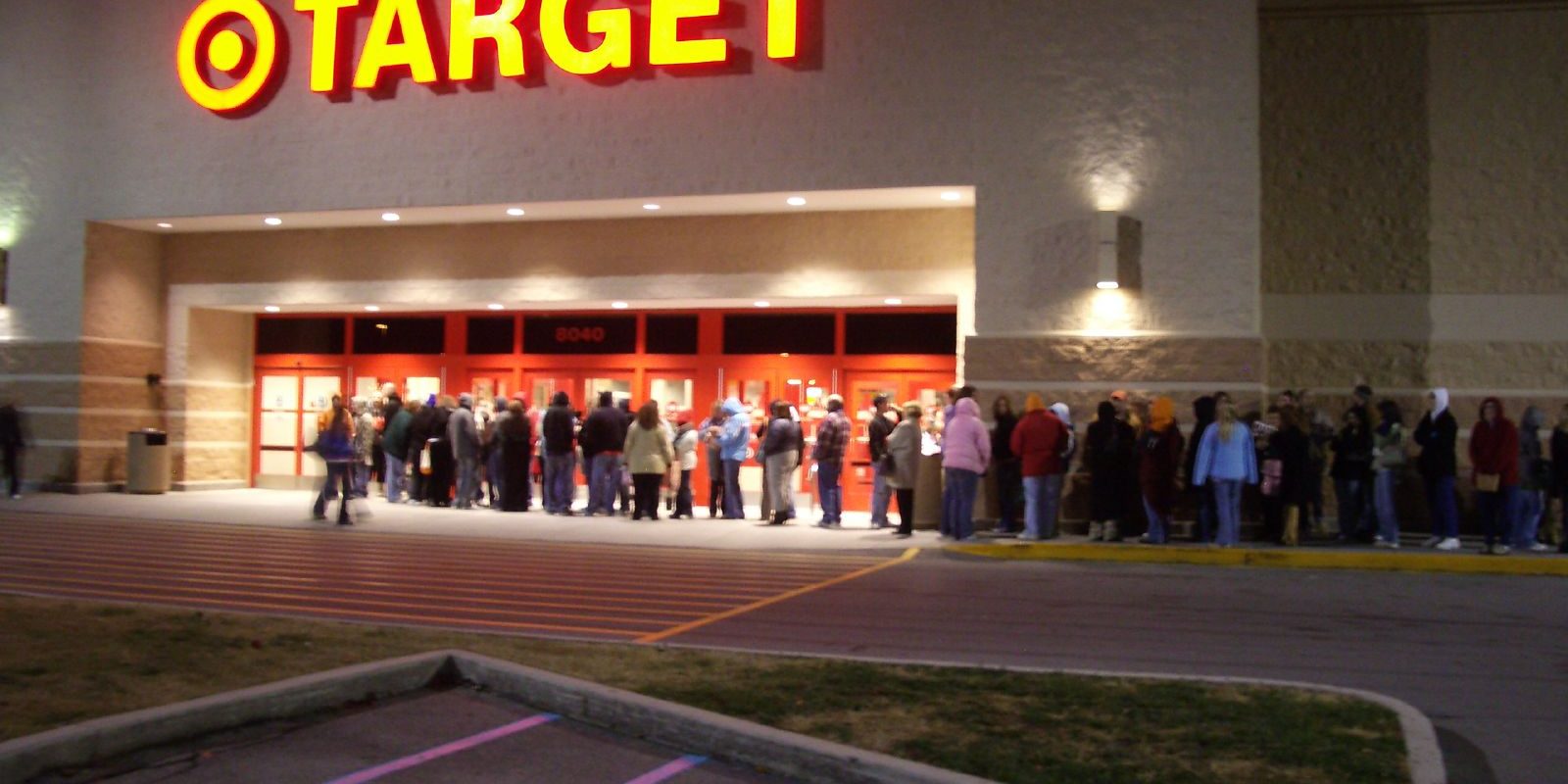 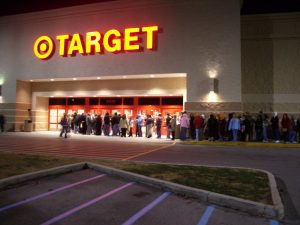 I cannot believe another Black Friday is upon us. In case you have never heard of Black Friday, it is the magical day after Thanksgiving where people will stand in line for hours (some even days) just to get an amazing deal. But is it really worth it?

My very first Black Friday my mom, dad, sister, and I loaded up the car and went to Walmart. I remember running through the store like a mad person looking for various deals. That year we picked up a DVD player, GPS unit, and many other items. From that moment I knew there was something great about this day.

Black Friday quickly became an obsession for me. I literally would wait all year for this one single day. I would stalk the various Black Friday websites impatiently waiting for the ads to be leaked. I would comb through every single ad comparing laptops, TVs, and kitchen appliances to see which store had the best bang for the buck. Then I would map out store hours and locations to figure out how to maximize our Black Friday.

Every year my family would eat Thanksgiving dinner and then go out around 2am to go get in line and wait for the stores to open. We then would stand in the freezing cold (this was Ohio) as a family talking and laughing until the store would open. We would grab the items we wanted and head to the next store. After it was all done we would go to breakfast as a family. Some of my favorite memories as a kid were standing in line at Best Buy or Staples with my family waiting for the store to open.

Since moving away, I miss that great family tradition. It was fun, exciting, and deal filled. What more could a person ask for? This year I will be back in Ohio for Thanksgiving and I have already begun reviewing the ads.

The deals advertised on Black Friday are called loss leaders, or products sold at a loss to attract customers. Stores frequently sell items at a loss knowing that once you are in the store you will buy other items that are regular priced or marked up. For example, while you are in the store buying a discounted TV they will try to sell you a surround sound setup or an extended warranty both of which are not marked down. Even if you don’t buy either of those, most people buying a new TV will pick up a surge protector and HDMI cable which are frequently sold at a HUGE markup.

Additionally, many of the items sold at a “huge” discount are not truly discounted, but rather made exclusively for Black Friday with a fake retail price. Sometimes these items are lower quality or have lower specs than the other models on the market to appear as a bigger discount.

A loss leader’s main purpose is to draw people into the store. Therefore, to minimize losses and maximize profits stores typically have a limited quantity of the “big ticket” items. When you arrive at 2am to a line of 150 people you are most likely not getting 1 of the 4 $300 laptops. But rather than head home you settle and get another laptop but that one isn’t a loss leader.

Over the years I have learned of various websites to find deals throughout the year (slickdeals.net is my favorite) and found out that sometimes a better deal exists outside of Black Friday. I still browse Black Friday ads, but have began to notice that they are not always the best deal.

Another great idea is to keep your eye out for stores competing with Black Friday ads. Best Buy is advertising a KitchenAid Stand Mixer for $199. A quick Google search showed me that this same model is currently $199 at Macy’s, no waiting in line necessary and you can add a coupon on top of that price for a true steal.

This is not to say there aren’t deals to be had, there certainly are. But it is important to double check the “deal” and the item’s specs before you consider it a steal. Finally, as always a deal is only truly worthwhile if you need the item. If you just want a better TV or a new wardrobe and there isn’t anything wrong with the one you have, skip the purchase this year.

Have a safe and happy Thanksgiving and Black Friday!